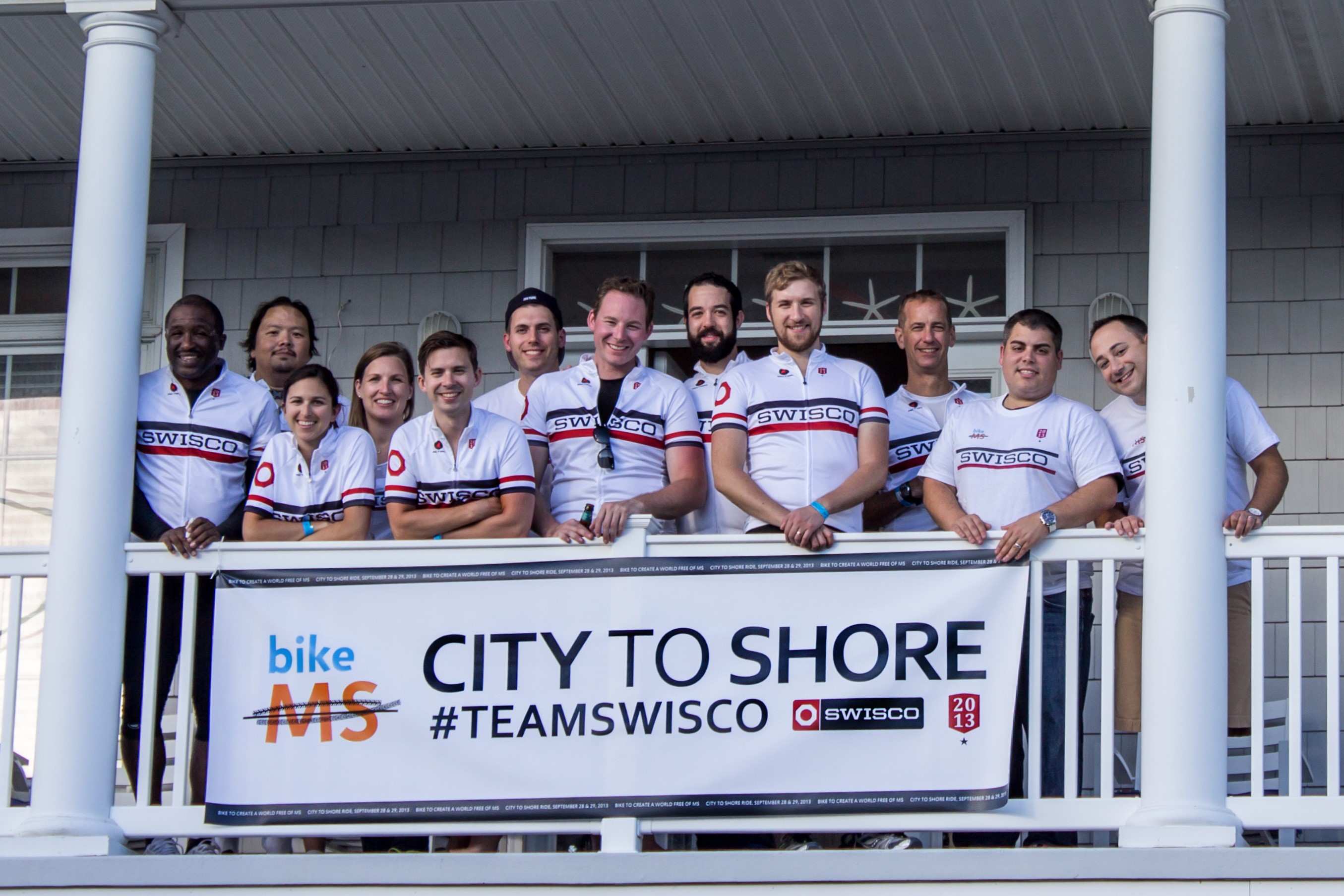 You would think someone that’s going to hop on a bike for a 100-mile ride would want to talk about the logistics of riding a bike that long. And sure, we could, but I think it would devalue the unique experience surrounding BikeMS: City to Shore. The ride is so much more than 100 miles — it’s the positive energy of the day, the accomplishment of fundraising for something bigger than 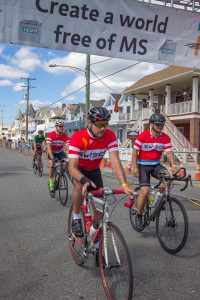 yourself, and coming together with family, friends, volunteers, and even strangers. I firmly believe the City to Shore ride is something everyone should take a chance on. Seasoned cyclist or not, there’s plenty of ways to get involved in the ride that’s truly meant for everyone.

The City to Shore ride and others of its kind directly support The National Multiple Sclerosis Society with all proceeds going toward research for a cure and programs that address the needs of people living with MS. Multiple Sclerosis is an unpredictable, often disabling disease of the central nervous system that disrupts the flow of information within the brain, and between the brain and body. These rides are the largest fundraising bike series in the world with nearly 75,000 cyclists and more than 6,000 teams each year.

Participate as a Rider

The most obvious way to participate is to sign up to ride, which may sound intimidating, but with one ride under my belt, I’m alive to say that just about anyone can do it. To start, this is a charity bike ride. There’s no need to commit to strict training, although go for it if that’s your 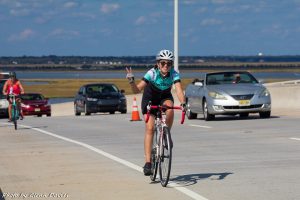 thing! Most people are there to have fun with their teammates without lofty ambitions of beating personal records. Plus, as my kind co-worker and teammate pointed out to me last year, City to Shore is almost entirely downhill! With six rest stops stocked with lunch, snacks, and drinks, you can really take your time enjoying the day without pressure to cross the finish line in record timing.

If you’re still not convinced that riding is for you, maybe volunteering is your thing. As the backbone of the event, volunteers are essential for keeping riders safe and well supported. And since the MS Society has been doing these rides for almost 40 years, they’ve really perfected the whole volunteering thing. With more than 500,000 volunteers across all of their fundraising events, surely, there’s something to about the community the MS Society has formed.

One of the best ways to directly support Team SWISCO, volunteers and the whole MS community is to donate. To date, Bike MS cyclists, volunteers, and donors have raised more than $1.3 billion to MS research. And, of course, you can show your support on race day! As one of the largest bike races on the East Coast, spanning from Cherry Hill to Ocean City, there’s plenty of spots to cheer on riders and get a glimpse at just how special City to Shore can be.